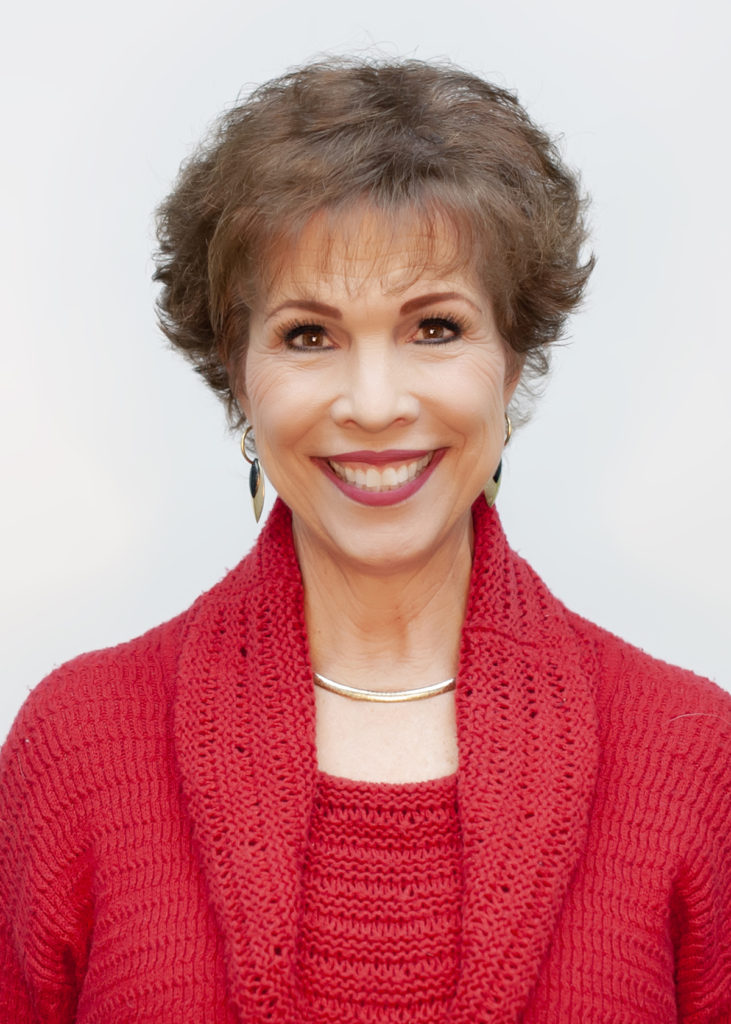 Author of six books, including the internationally popular Believe It! Become It! How to Hurdle Barriers and Excel Like Never Before.

Honored as Washington State Young Mother of the Year and Utah State Woman of the Year.

Paula is the Founder of the non-profit organization, the Global Prosperity and Peace Initiative (GPPI). Dr. Fellingham and her team work with Peace Ambassadors worldwide to fulfill their mission “to increase the level of love, prosperity, and peace on Earth.” See www.ProsperityandPeace.org.

Producer of The Fellingham Family musical group. Paula’s eight-member family band performed across America and internationally for twelve summers. During their final season, they presented 273 shows.