Get Free Trainings and Inspiration from Dr. Paula Every Week!

Thanks for joining the email list! Check your email for a confirmation email.

*Author of six books, including the internationally popular Believe It! Become It! How to Hurdle Barriers and Excel Like Never Before.

*Honored as Washington State Young Mother of the Year and Utah State Woman of the Year.

Paula is the Founder of the non-profit organization, the Global Prosperity and Peace Initiative (GPPI). Dr. Fellingham and her team work with Peace Ambassadors worldwide to fulfill their mission “to increase the level of love, prosperity, and peace on Earth.” See www.ProsperityandPeace.org. Annually, the education-based Initiative presents events worldwide, followed by live and online comprehensive education/ teaching/ training.

Recently, Dr. Fellingham, an active Rotarian, joined other Rotarians and collaborators in Israel, Palestine, and Jordan to create “Women of the Middle East Network” (W.O.M.E.N.). This entity will work closely with GPPI. 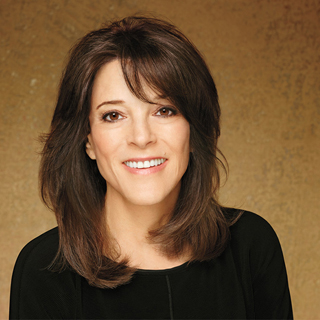 "Paula Fellingham is a force for good in the lives of women across the world as she educates and empowers them. She is an inspiration to us all. I love you, Paula."
~ Marianne Williamson 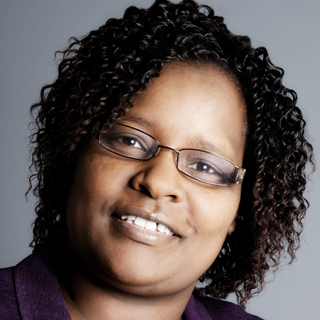 "I met Paula Fellingham at a Global Women’s Summit that I flew from London to attend. It was a fantastic two day conference that completely rejuvenated me and my business. I came back well energized and I've not looked back since! Because of Paula's teachings, and the things I learned at the event, I became like a new person and a much better businesswoman. I am now running a themed, empowering network for women (cmnnetwork.co.uk). And I recently hosted a very successful Global Women’s Summit in Great Britain. Thank you, Paula, and your team ~ you changed my life!
~ Cecily Mwaniki 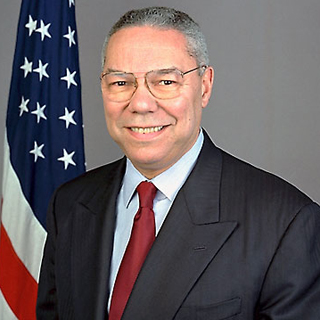 "Paula, you can be very proud of the good work you’re doing. I highly commend your efforts."
~ Colin Powell, Former U.S. Secretary of State

I know family life can be really challenging. We all want to experience loving, lasting relationships with our children and grow our families to be strong and healthy. But it’s sometimes tough. The good news is – ANY family can be loving 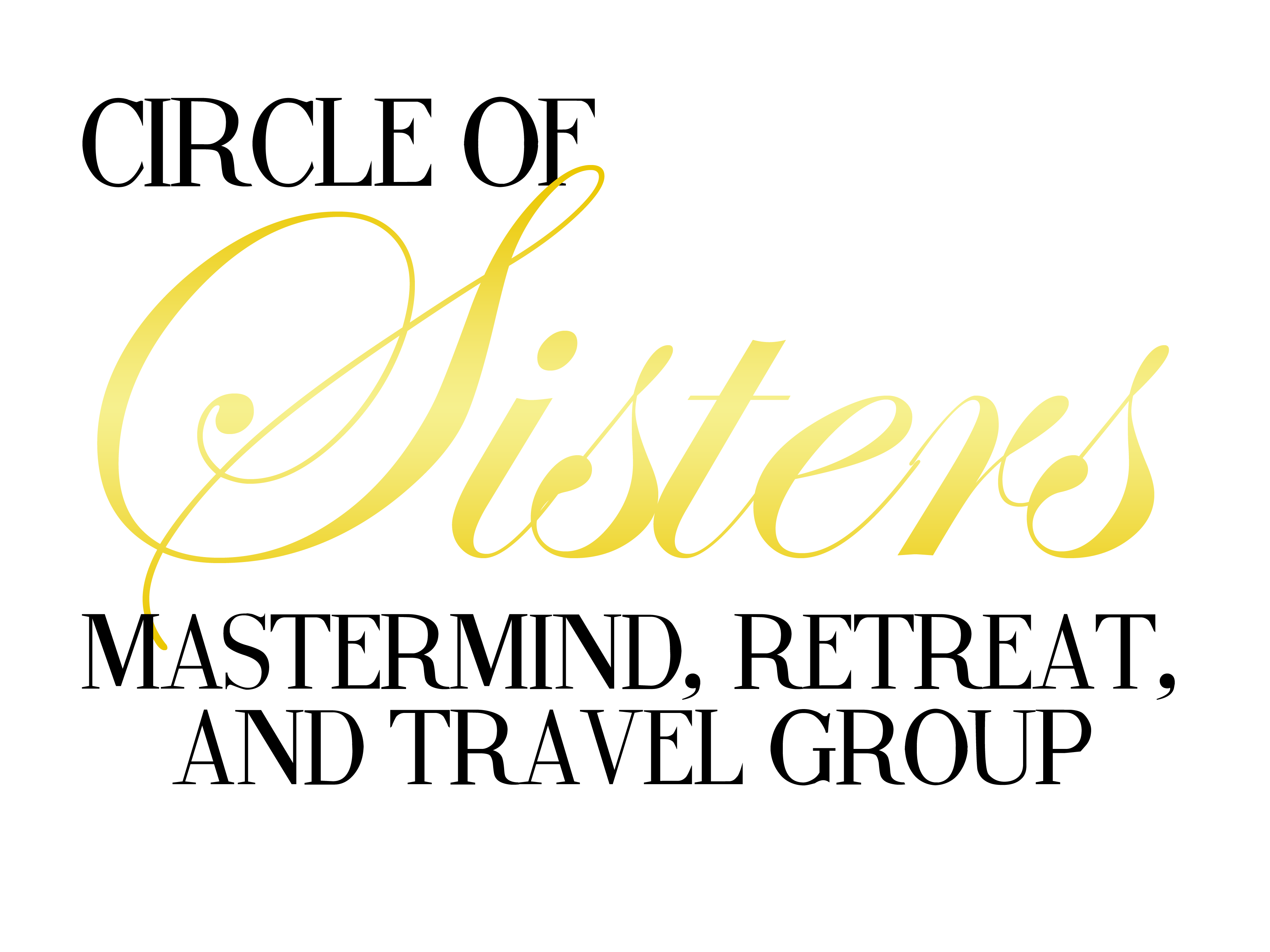 If you are reading this, you are one of the special women I am inviting to join a “Circle of Sisters”. I only invite women who I think have great potential to be powerful leaders in their homes, communities, and 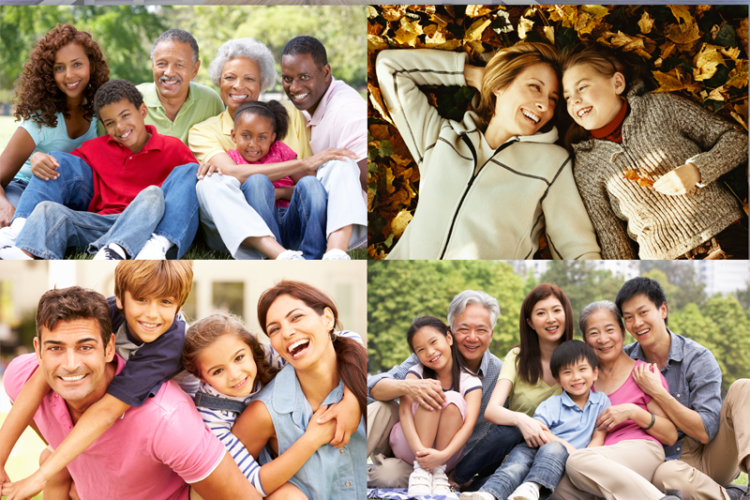 Hello Mom and Dad! Let’s talk for a moment… I know family life can be really challenging. We all want to experience loving, lasting relationships with our children and grow our families to be strong and healthy. But it’s sometimes