Utah Valley Women: For all working mothers who struggle and juggle 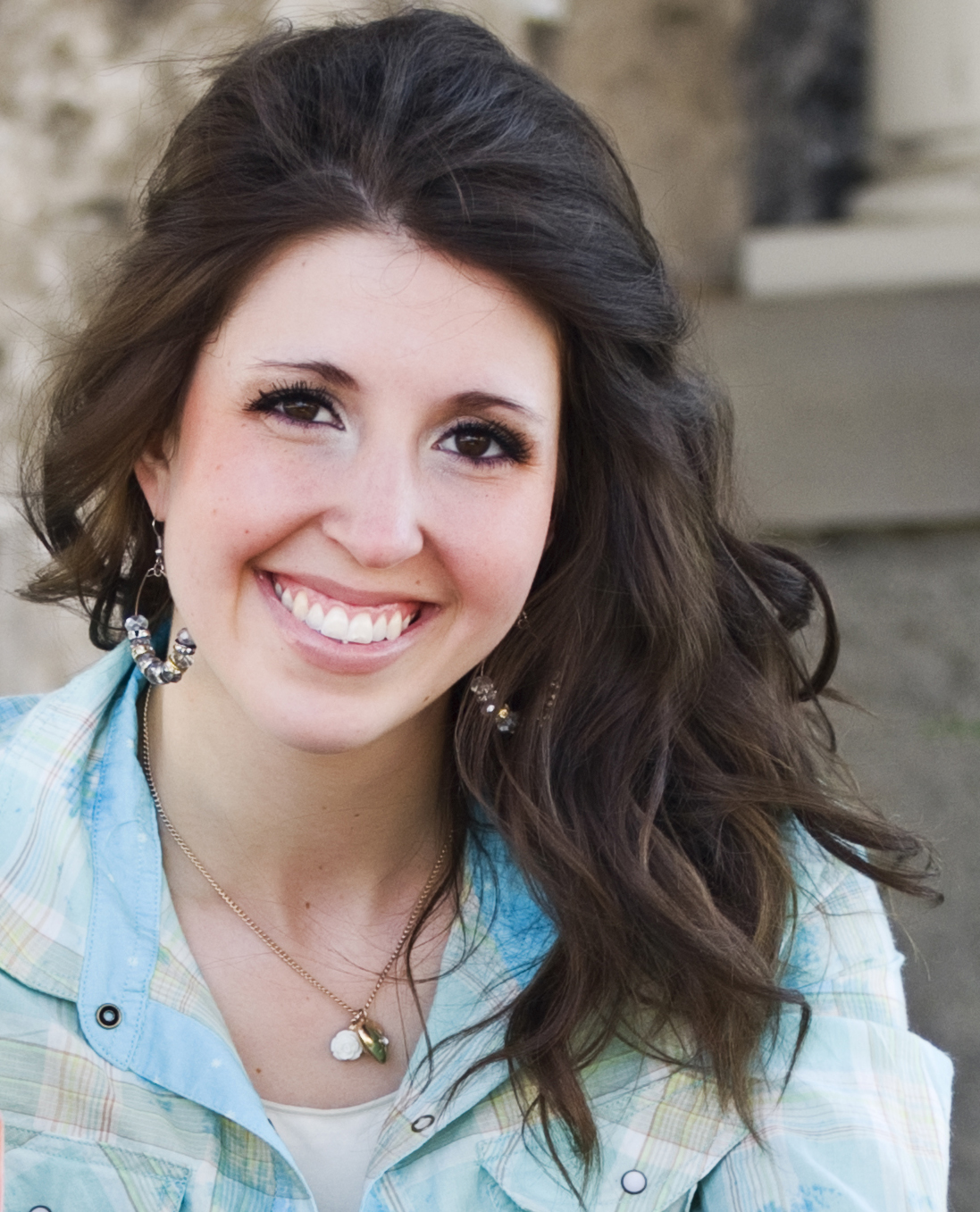 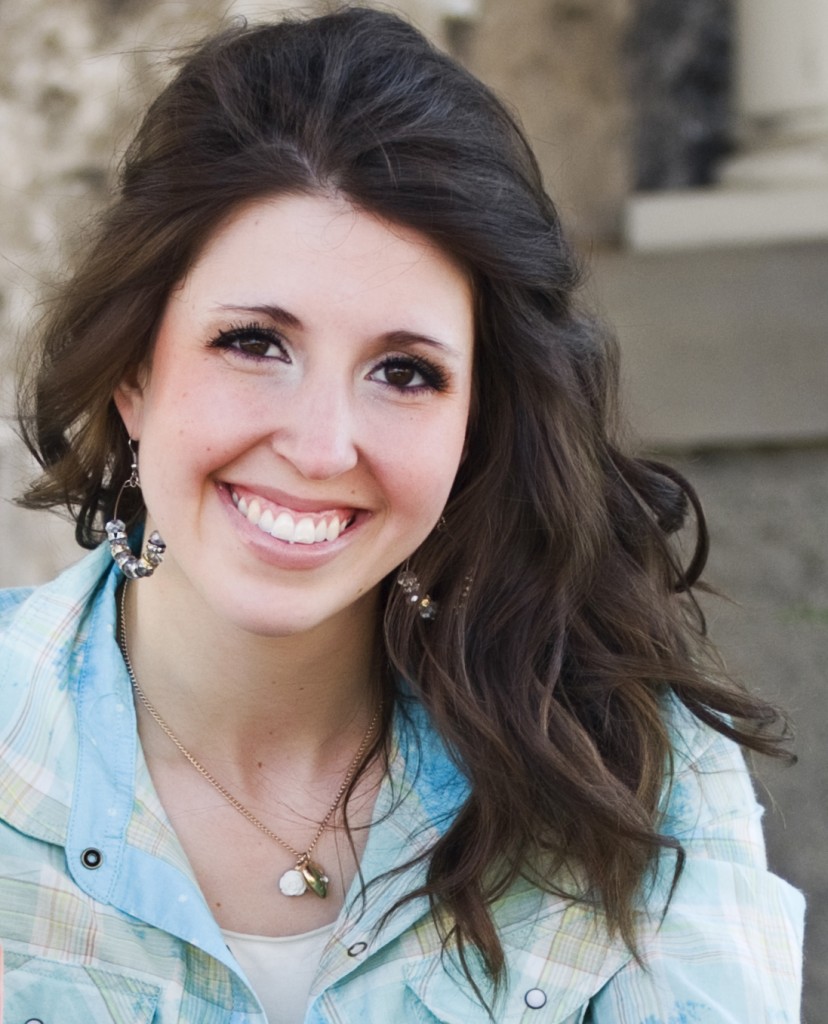 I love learning about amazing young mothers. Krissy Owens is, indeed, an example to all working mothers who struggle and juggle. She is positive and cheerful, and extremely talented in her ability to multi-task. I have never met anyone like Krissy. Her three children are tiny, her husband is a full-time student, and she works full-time from her home. When Krissy was telling me about her extremely busy life I shared with her my favorite scripture (tongue-in-cheek here), “…..and it came to pass.” We had a good laugh.

Paula Fellingham: What was your life like growing up?

Krissy Owens: I had a great childhood with two amazing parents, Alan and Mary Bentley. I was born in Provo, raised in Orem until I was 12, and then my family moved to Alpine, where I lived until I graduated from Lone Peak High School.

I have always been very musical. I began taking piano lessons when I was 3, and when I began to really excel, I entered piano competitions. I performed across the state until I was 18 years old. My love for the stage also drew me to musical theater in high school. I performed and even starred in a few productions during my time at Lone Peak.

After high school, I decided that although I loved performing, I needed to pursue something else. After a semester of college and attending a business law class at BYU-Idaho (which I only originally signed up for because I knew there would be lots of cute, driven, single boys there), I decided that business was my calling. I transferred to UVU shortly after that semester, and I majored in marketing. Right before I graduated I met a tall, handsome Southern gentlemen, and I fell fast. Christopher and I married in 2013, had twin girls in 2014, and just had another little boy in February.

KO: I absolutely love being a wife and mom, even when things are difficult. I also currently work for The WIN full-time from home, and it’s been such a huge blessing to be able to have a career and a family at the same time. I wouldn’t trade it for the world! Sometimes it’s hard to juggle everything between work and family, but I am so grateful for the opportunity I have every day to make a difference in the lives of women and children around the globe. It truly is my life calling.

PF: What is your biggest challenge?

KO: My biggest challenge is balance. I work really hard to keep my kids happy and healthy, take care of my husband and support him in his career, and work full-time, all at the same time. It’s a challenge that I really love taking on every day, so although it’s sometimes tricky, it’s what I love to do.

PF: What is your biggest success?

KO: Oh man – definitely my kids. Both of my pregnancies were extremely difficult (My twins were 10 weeks early, and my son tried to come three or four times before he finally made his appearance at 37 weeks). Getting them here was tough, and there were times I didn’t even know if I was going to be OK, let alone my babies. The moment each of them was born I felt like I’d done something totally amazing. I knew that I’d never do anything more incredible than bringing these little angels into the world.

PF: What is your advice for other women?

KO: I actually had a college professor who sat me down one day and told me that I would never accomplish anything in life, that I was a worthless human being. Why did he believe this? I was one of three women in his class.

Apparently, he believed that women aren’t supposed to have any ambition outside of getting married and doing laundry for their husbands. Obviously, I didn’t take that man’s advice. In fact, sitting across from him as he viciously attacked my intelligence, my faith, and my gender, I felt sorry for him. He was married too, so I felt even worse for his poor wife. I can only imagine that, if he didn’t believe I couldn’t do anything amazing, she didn’t receive much encouragement either.

Women are some of the biggest influencers on the planet. Don’t allow anyone to ever tell you that you aren’t good enough, smart enough, or important enough to create change, not even yourself! Women have such amazing potential, and our ability to change the world around us is not based upon someone else’s unfounded opinion of our gender. It all depends on what we believe we can accomplish and what we choose to pursue.