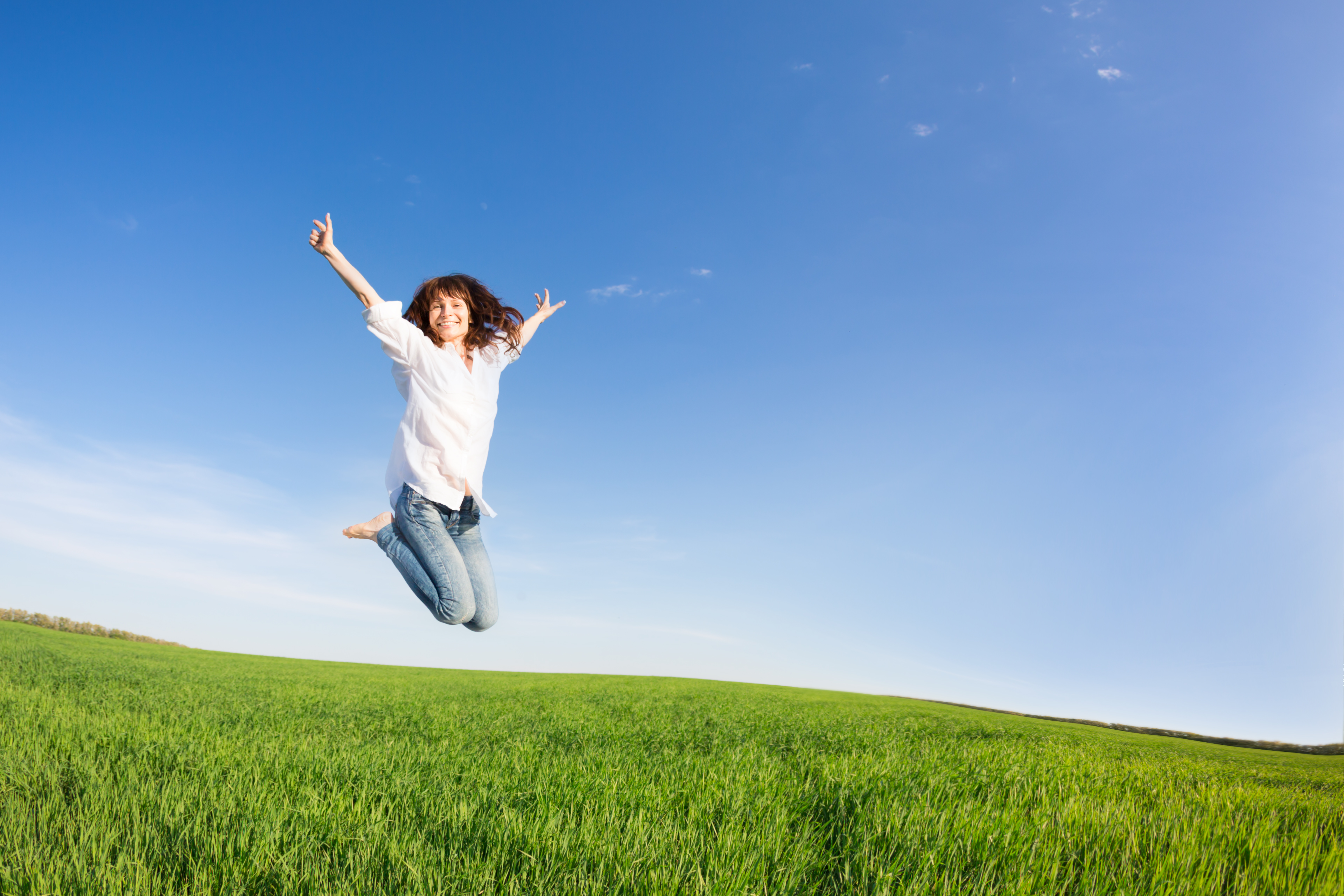 Through the years I’ve heard, “How can I believe I’ll be successful when my past history tells me otherwise?” That’s a common question asked by people who are wounded by past failures. They’ve allowed the blows of life and the multiplication of their challenges to produce entrenched self-doubt.

Frequently, those who want to believe they can become their ideal selves suffer from a deep sense of inadequacy and insecurity. They simply don’t trust their ability to make positive changes in their lives. Their damaged hearts don’t allow them to believe in themselves, so they settle for something less than true fulfillment.

Too many people go through life in quiet unhappiness, defeated by everyday problems. They struggle through their days and nights without knowing that it doesn’t have to be that way!
Yes, life throws us curves and challenges – frequently. But allowing ourselves to be defeated by difficulties is needless and avoidable. While not ignoring the obstacles and tragedies in our lives, we shouldn’t allow them to dominate our minds because the beliefs in our minds create the results in our lives.

Direct your thoughts in positive ways. As you develop the sense of certainty that positive beliefs provide, you’ll be able to accomplish virtually anything, including those things that others think are impossible.

I believe we’re all here to contribute something unique, and that each of us has a special gift, a particular talent, to share with others.

Take a look at some facts about people who believed in themselves and in their special “gifts”:

– Dr. Seuss’s first children’s book was rejected by 23 publishers.
– Michelangelo endured 7 long years lying on his back on a scaffold to paint the Sistine Chapel. He was nearly blinded by the paint that dripped in his eyes.
– Michael Jordan was cut from his high school basketball team.
– Walt Disney went bankrupt four times before he succeeded.
– Charles Goodyear was imprisoned for debt and ridiculed by family and friends.
– Albert Einstein’s doctoral dissertation was rejected and called “irrelevant.”

– Cyrus Curtis lost over $800,000 on the Saturday Evening Post before it realized a single dollar profit.

– Thomas Edison failed one thousand nine hundred ninety-nine times before his invention of the light bulb worked. He remarked, “I am not discouraged because every wrong attempt discarded is another step forward.”

Replacing negative thoughts with positive thoughts can change the direction of your life, so don’t hesitate to change your state of thinking. Trust me – you WILL find success when your mindset changes.

Have a wonderful weekend everyone, and my your day be filled with WINS!